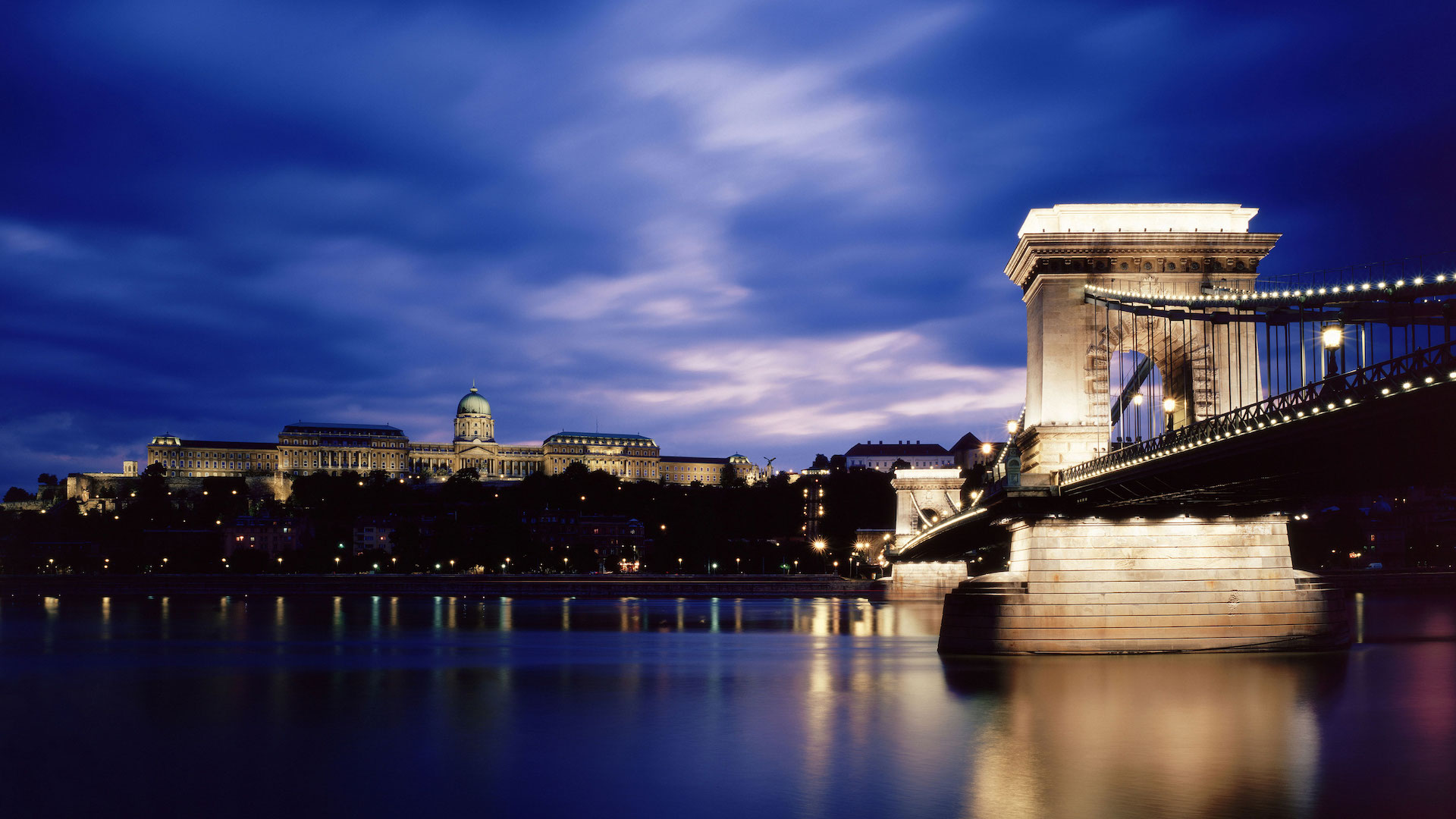 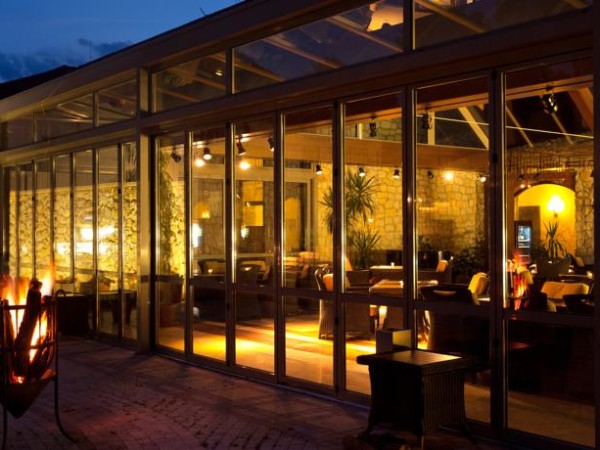 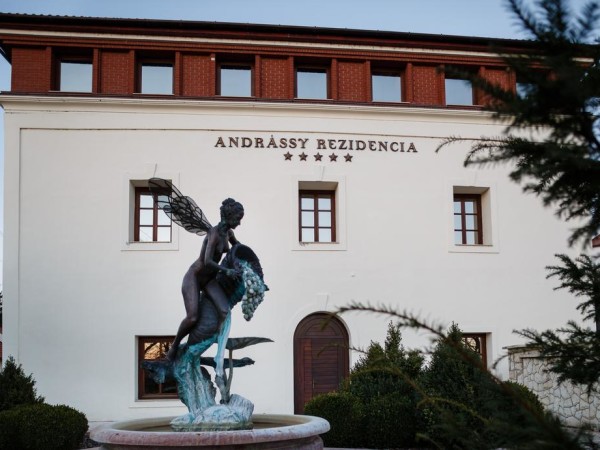 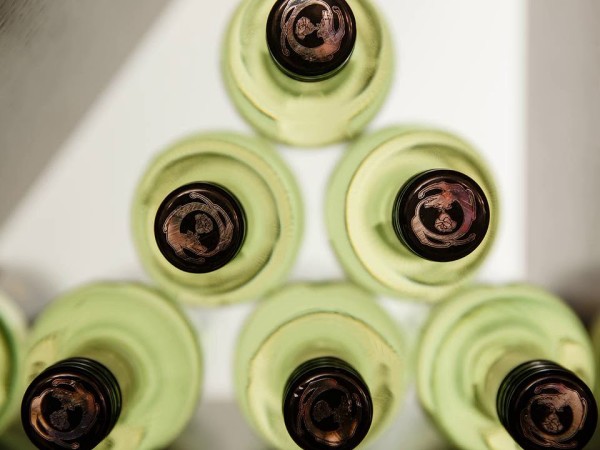 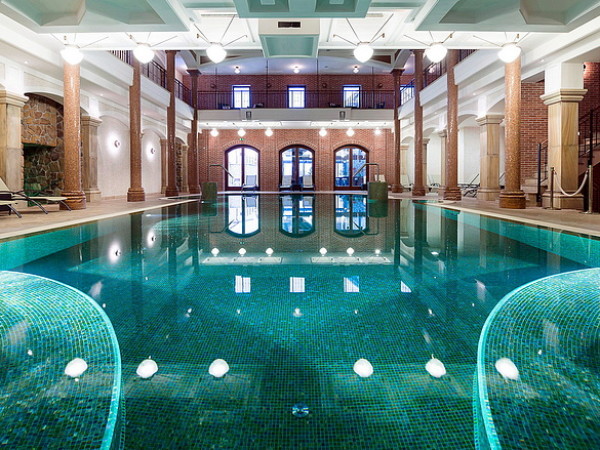 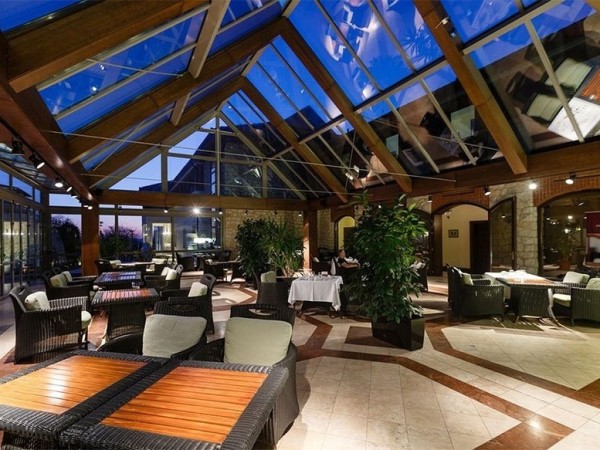 Andrássy Rezidencia Wine & Spa*****, the only five-star hotel in Tokaj-Hegyalja region offers outstandingly high level wellness-, spa services and a unique gastronomic experience.
The five-star hotel is located in Tarcal, set in a beautiful rustic setting in the former atmospheric residence of the Andrássy family in a very stylish and tasteful building offering 41 rooms, a spa & wellness department and one of the finest restaurants in Tokaj-Hegyalja.

The 500 metre long cellar located beneath the building of Andrássy Rezidencia Wine & Spa***** was built in the 15th century, which is still in use.

Andrássy Mansion, an aristocratic manor house was built in Baroque style in the 18th century. According to the census carried out in 1753 it was owned by Count Ferenc Károlyi.
The country house was purchased by the Andrássy Family in the 1830s and it went through major reconstruction. It was owned by György Andrássy, and later on by his heir, Dénes Andrássy. Their family and their descendants lived in the building until the nationalization taking place after WW2.


Andrássy Rezidencia Wine & Spa***** was opened on 16th May 2008 at Tokaj-hegyalja (meaning the Foothills of Tokaj in Hungarian)
In the ancient cellars located beneath characteristic vineyards, villages and smaller towns all we can track every momentum of Tokaj wine-making.
The preservation of traditional viticulture in its undisturbed original form as it has evolved over one thousand years justifies the decision by the World Heritage Committee of UNESCO in placing the Tokaj Wine Region Historic Cultural Landscape on the list of World Heritage Sites.

Tokaji aszú hailed by Louis XIV of France as the king of wines and wine of kings!